This MasterClass presents lessons for Afrikaans First Additional Language; it addresses the fundamental skills required by the IEB for Paper I. 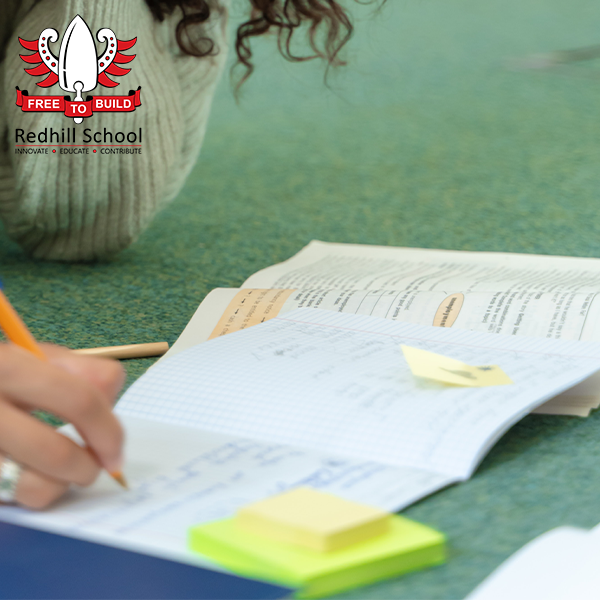 The Afrikaans First Additional Language MasterClass Series was produced to highlight, clarify and refine the most important concepts and skills required to navigate the examinations, as outlined in the Subject Assessment Guidelines (SAGs) for Afrikaans First Additional Language. Each video is presented by highly qualified, highly experienced teachers who provide insightful advice and hints in their individual areas of expertise. Students who choose to work through the Series, or parts thereof, stand to gain immensely in terms of their examination preparation. 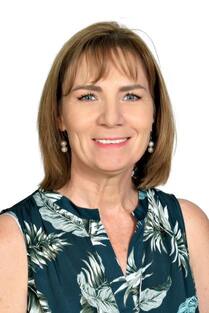 Liesl Hefer-Pretorius fell in love with words at a young age. She studied Languages (Afrikaans, Dutch, English, German and French) at RAU. During her school years, she never thought that teaching would become her career, but now, in her 34th year of teaching, she can safely say that she is here to stay! She started her teaching career at Fourways High School, in 1989, and was introduced to the IEB when she moved to St Stithians Boys College in 2001 where she was later appointed Head of Department: Afrikaans. Ten years later she joined the dynamic Redhill team where she currently holds the position of Faculty Head: Additional Languages. Liesl is passionate about her subject and strives to instil a love for the Afrikaans language in her students. She firmly believes that every student has the potential to succeed in Afrikaans. 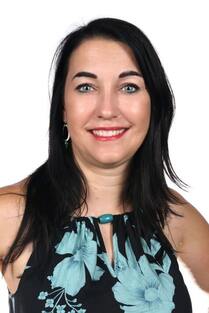 Lize Clay has been teaching for the past 25 years.  She completed a BA General Degree with Afrikaans, History and Psychology as main subjects, a PGCE (Post Graduate Certificate in Education) as well as her Honours Degree in Remedial Teaching at the University of Pretoria.  Because of her passion to help students with learning disabilities, she taught at Delta Park for eight years where it was unbelievably rewarding to help learners to overcome their barriers and go back into mainstream. She then started teaching Afrikaans at Fourways High School and stayed there for thirteen wonderful years.  Prior to her appointment at Redhill, she worked for four years at Rand Park High School.

Lize loves teaching Afrikaans and strives to get students to love and speak the language; in addition, she tries to make it easier for them to understand the subject and realise they can actually do very well in it. 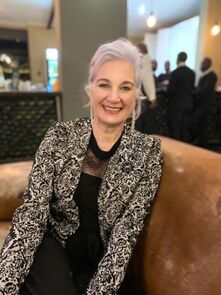 AthenA Coertze has been teaching for the past thirty-seven years at various schools as well as privately. AthenA has a B.Ed Honours Degree in Education from the Rand Afrikaans University.  AthenA is passionate about teaching, and specifically additional languages. She has taught English to immigrant students from age 5 – 65. She has taught in public and private schools, from Grades 1 to 12.