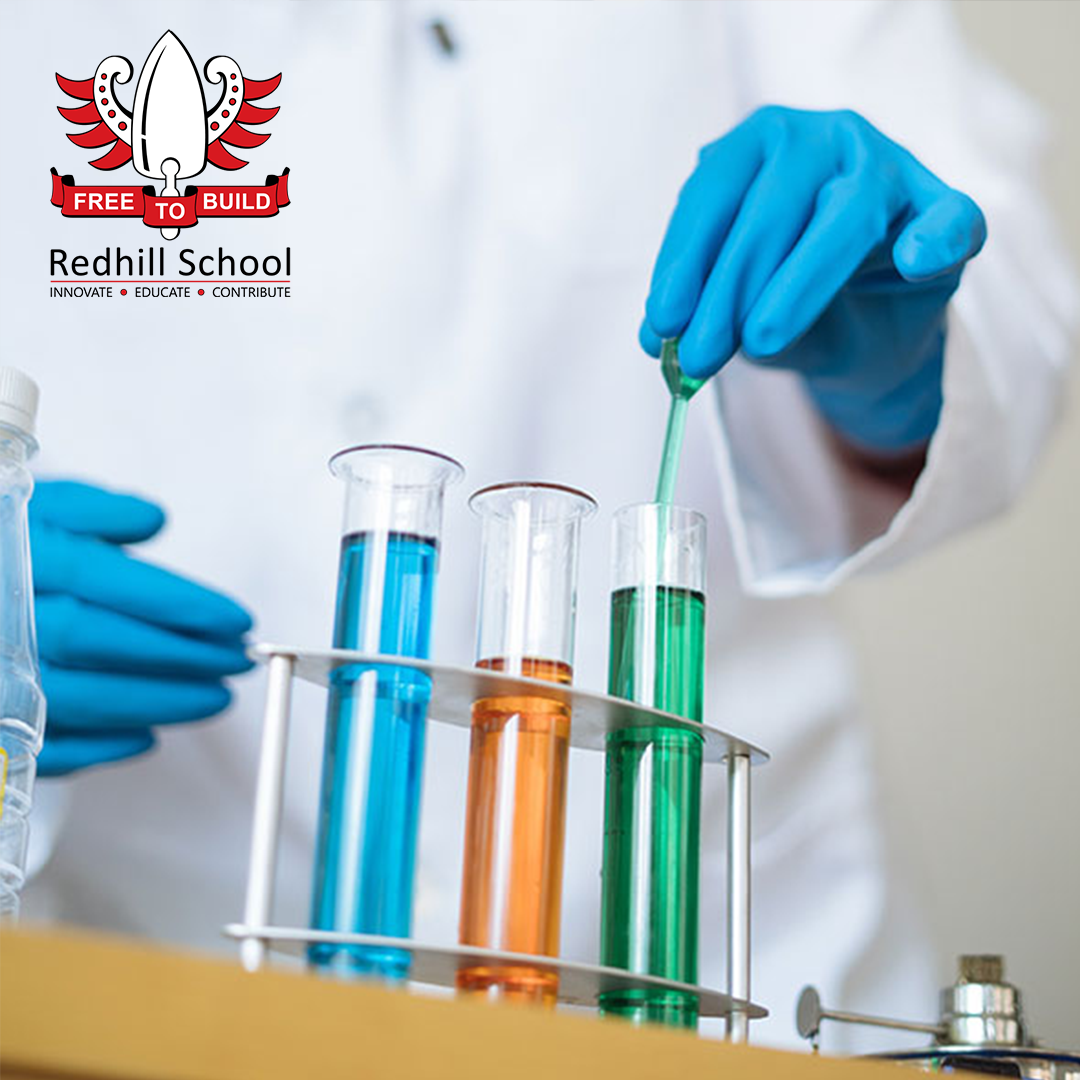 The Physical Science MasterClass series of videos were produced to highlight, clarify and refine the most important concepts as described in the Examination Guidelines document.

An effort was made to address each of the concepts referred to in the Examination Guidelines document for both Physics and Chemistry. This was done by discussing common mistakes and pitfalls for topics with which students will be more familiar by now, as these were covered as part of the Grade 11 year. Other topics are discussed in depth and focus is placed on revising and clarifying concepts with which students traditionally encounter difficulties or are lacking in experience / practice.

In each of the videos in the Series, exam-style questions or questions adapted from past papers are discussed with the aim of providing the student with a blueprint to answer these questions. Special care was taken when discussing multi-calculation, multiple choice questions and explanation questions to explain how the student can get to the answer in depth.

Students are encouraged to attempt the questions themselves before watching the explanation. A student that watches this MasterClass Series attentively and who takes an active learning approach to the explanations given, by working through other past paper questions will be thoroughly prepared for the examinations.

Leon Roets has experienced and practised Science education throughout his life. After completing his M.Eng in Chemical Engineering in 2014, at North-West University, Leon opted to follow in his mother's footsteps - herself with a 35-year track record in Science education and still active - he has remained in the profession ever since. Leon has taught at both top state and private schools, and he is familiar with both examination boards. Unsurprisingly, several of his past students boast some of the best  Science achievements in the country. Currently, Leon serves as Sub Examiner for the IEB Chemistry Paper, whilst he is also the examiner of the Chemistry IEBt; in addition, he has collaborated on a Physical Sciences textbook for Grades 11 and 12. Leon teaches International Baccalaureate Chemistry (Diploma Program) and Advanced Programme Physics; he currently holds the position of Head of Department: Physical Sciences at Redhill School.
Other related subjects
+ View more